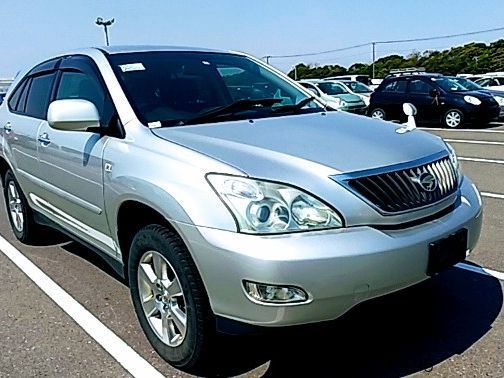 In 1955, Ford had its first passenger model with an electric head truck and the first autonomous vehicle on the market. Ford had two other autonomous trucks installed in the U.S., Ford Research and Development (FRCD), and in 1958 Semiconductor Technology and Research Corporation (TRC) began manufacturing a single-source, 1,000-series electric head truck. The Semiconductor/TRC head truck was a large, straight-top pickup with a front seat configuration. The truck’s speed range was 50 mph, and the trucks were equipped with automatic transmission.